What is alternative news and why use it?

In a nutshell, a small number of large companies own a majority of media outlets. The challenge from the perspective of media consumers is to recognize this situation and navigate carefully.

Libraries are involved in this contest for your attention because as a matter of principle libraries strive to challenge censorship and provide access to information presenting all points of view.

Alternative and independent news sources provide access to a range of views that are under-represented in the mainstream media.

This is a custom Google search of the 11 alternative news websites listed below. Much more useful than this very limited search tool is Alternative Press Index, a bi-annual subject index in print and database form to over 300 alternative, radical, and left periodicals, newspapers, and magazines. In Connecticut, several nearby institutions with access are Trinity, UCONN, and Yale.

Sources marked with an * are available in Shain Library. Search in Journals by Title on the library website. Extra! (a publication of FAIR) is available through the Nexis Uni database. 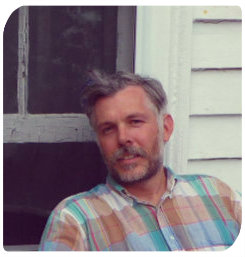